About Thornton Martial Arts and Fitness

Thornton Martial Arts and Fitness officially came to life in 2011. Kru Ed Thornton took over Sityodtong CT, a section subleased from New England MMA. From there, Kru took the Thornton Martial Arts and Fitness operation to Park St. in Hartford one year later. TMA was operating out of Park St. for two years, until moving to its current location in East Hartford in 2014.

Thornton Martial Arts and Fitness is the only school in the state of Connecticut allowed to hold the official affiliation with Sityodtong. Kru Ed is a student of Kru Mark DellaGrotte, who is the owner & operator of Sityodtong USA. Kru Mark is known and respected worldwide for his ability to teach and adapt Muay Thai for Mixed Martial Arts. He is also known for his work as a trainer and corner man, and for his ability to create a strategy based on the weaknesses of his student’s opponents. Kru Yodtong, founder of Sityodtong Thailand, appointed Mark to teach, conserve, and promote Thai style boxing. Kru Yodtong was known throughout the world for his ability to teach, preserve and promote the original ancient art of Muay Thai. The first Doctor of Muay Thai, appointed by the kingdom of Thailand, placed his efforts on globalizing Muay Thai and bringing the bounty of Thai culture to the rest of the world.

Today, Kru Mark is known as Kru Yodtong’s top representative worldwide and is recognized as an international conservator of Thai style boxing. In 2011, Kru Ed Thornton tested for his instructor rank in Muay Thai under Kru DellaGrotte and continues to accumulate rank in the style of Muay Thai. Kru Ed Thornton has competed many times in amateur Muay Thai fights, has competed in MMA bouts, and has cornered many of his students in competition.

The USA Branch of Sityodtong offers quality training and instruction, ranging from self-defense, to physical fitness, to sport. We are dedicated to providing you with the quality educational services you deserve, and helping you develop physical fitness, self-confidence and mental well-being. You can learn more about Sityodtong USA at https://sityodtong.com/about-us/ (Be sure to check out this video, it features TMA’s own Kru Ed!) 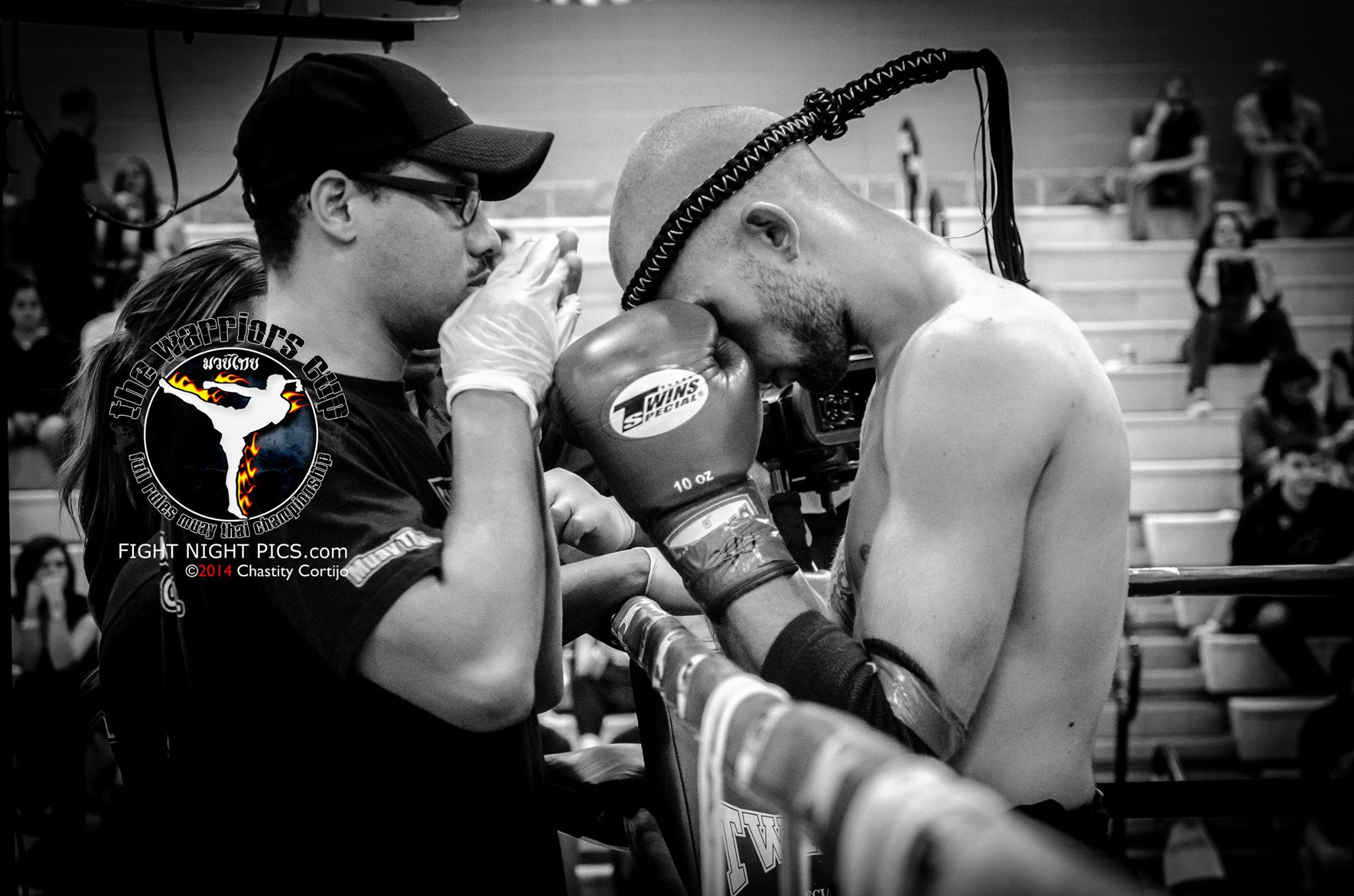 Our Mission At Thornton Martial Arts and Fitness Is To

Provide students an outlet to learn, improve and evolve in Martial Arts.

Provide encouraging, supportive, and positive environments for all members.

Train all our members to be able to compete, whether or not they choose to, is their decision.

Build a sense of self confidence, boosted self-esteem and self-awareness.

Instill in our members responsibility, respect, and a passion to better themselves.

What Our Members Are Saying

I LOVE TMA! Every coach is professional and works with you at your level. When you train here it is like being a part of a family. Everyone is super nice and super helpful!
Sam Carias
I keep coming back to TMA because of the people. From the coaches & staff to the teammates. Everyone is friendly, and motivating, which makes for a really fun training environment.
Tyler Gagnon

READY TO COMMIT TO YOUR FITNESS GOALS? GET STARTED ON YOUR FREE TRIAL CLASS!